Home Blog Pest Control Keep snakes away from your home 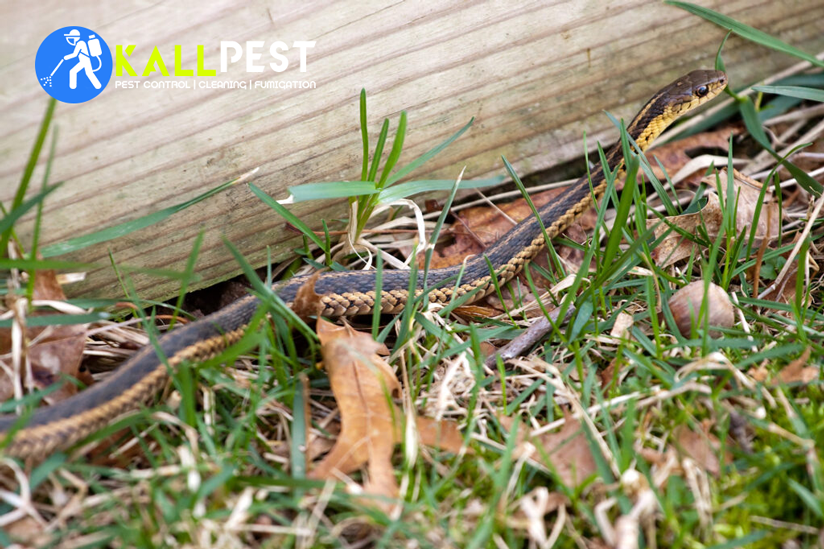 Snakes: they’re scaly, legless, and probably not an animal you want to share your backyard with. Unfortunately, the things that make your backyard a pleasant place for you (shade, pretty landscaping, and maybe a bit of natural water) can also attract snakes.

If you’re wondering how to get rid of snakes on your property, you’re not alone.

What Attracts Snakes to the House?

Snakes are more commonly encountered when temperatures average between 80 and 90 degrees Fahrenheit; usually during the spring and throughout the summer. They are most active in early morning and late afternoon, as summer temperatures are often too hot for them to be out in during the hottest times of day. Snake activity will pick back up again in late summer and early fall before they go into hibernation or brumation. Brumation is more common in southern states where the climate is warmer and snow is less likely. Snakes don’t actually sleep in brumation but rather their bodies adjust to the lower temperatures, slowing down their metabolism, and making them less active. On warm winter days, brumating snakes will sometimes come out to bask in the sunshine, often surprising unsuspecting people with their presence.

Snakes, like all pests, are seeking two things when they enter your space: food and shelter. As a general rule, snakes will hang around if they can find favorite sources of prey, including:

Snakes will also seek shelter to breed, hunt, and rest. They enjoy thick brush, dense compost or leaf piles, and moist areas, such as the space beneath birdbaths, around natural or man-made ponds, or near a leaky faucet or garden hose. You’ll also have snakes on your property if you have a low concentration of predators.

How to Keep Snakes Away from Your House

Home solutions to Keeping snakes away:

Snakes are often found in areas where rodents are present as this is one of their primary food sources. Snakes are also known to eat frogs, birds, moles, voles, insects, and even fish. If you have a problem with any of these animals, consider getting rid of that pest issue first. Once the source of food has been eliminated, snakes will move on in search of another source of food.

Snakes prefer dark, damp places and are known to live and hide in cracks, crevices, and holes. Eliminating these hiding places can help deter snakes from taking up residence on your property. Carefully inspect the exterior of your home and your property and repair any cracks or holes you find. Repair any damaged gutters, piping, and ventilation ducts. Repair or replace any damaged screens on windows and doors. Snakes will also hide in wood piles and compost heaps. If possible, store firewood in sealed, lockable wood boxes. Try to get rid of any piles of wood chip mulch, straw mulch, leaves, etc. that may be collecting on your property.

Change Up Your Landscaping

If your yard or garden is prone to snakes, consider making changes that will deter these pests from coming in. Garden regularly to remove any snake attractants like debris, holes, and overgrowth. Keep the grass cut short to eliminate hiding places for snakes. Consider installing snake-proof fencing made of steel mesh, plastic sheeting, or catch net. If you do install fencing, make sure it is flush with the ground and angled outward and that it is at least 3 feet high and 4 feet deep. You can also use materials that make it difficult for snakes to slither over like holly leaves, pine cones, egg shells, and gravel. You can also consider planting snake repellent plants that provide a natural deterrent. Some common examples include marigolds, lemongrass, and wormwood.

Foxes and raccoons are common predators of snakes. Guinea hens, turkeys, pigs, and cats will also help keep snakes away. If foxes are indigenous to your area, fox urine is a very good natural repellent for snakes when spread around your property.

Snakes have an elevated sense of smell and are ultra-sensitive to odors and fumes. One smell they particularly dislike is smoke. One remedy is to dig a fire pit and let it smoke for several days – covering the embers with moss and leaves can give you the best effect.

There are several natural products that work well as snake repellents. Some of the more common ones include: 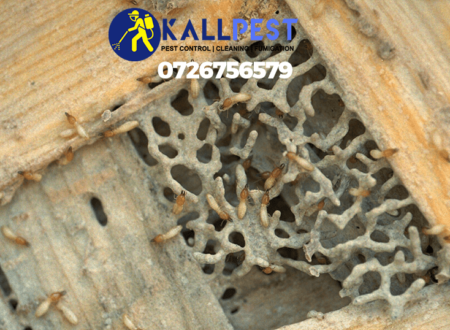 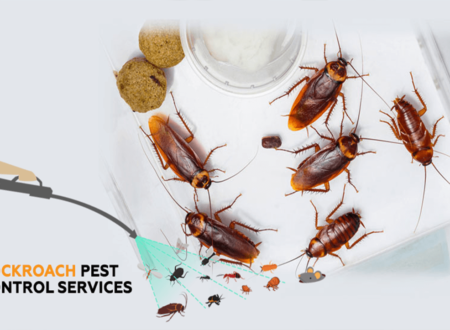 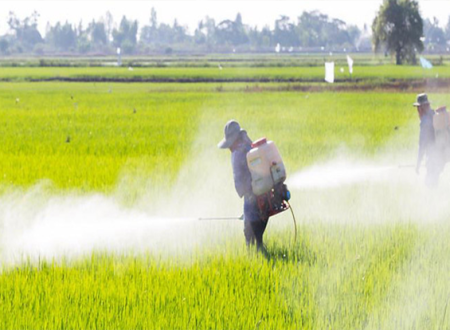 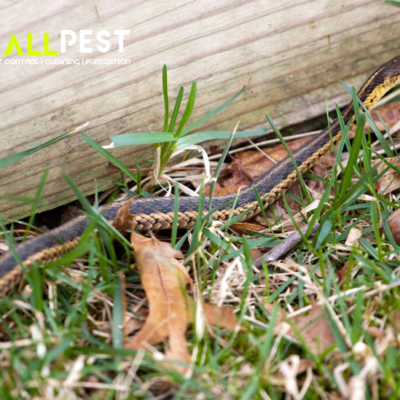 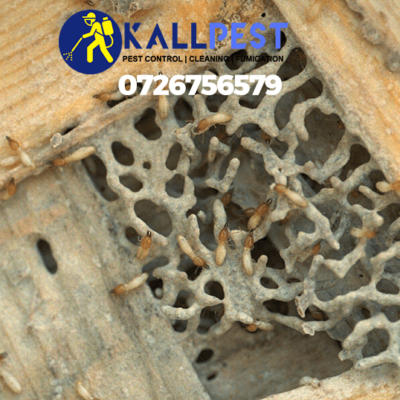